A Very Brief History of Lytton

Lytton’s past is closely linked to the Thompson and Fraser Rivers that merge here. First Nations people called the settlement at this unique confluence “The Great Forks.” The Great Forks, or Lytton as it later was named, is one of the oldest continuously inhabited settlements in North America. 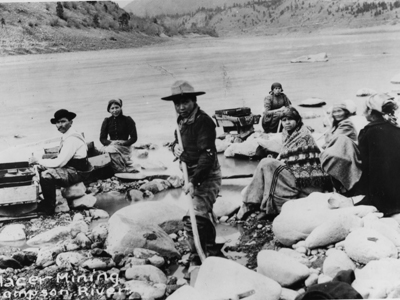 Credit: Royal BC Museum, BC Archives

For more than 10,000 years, First Nations people have lived near the rivers, relying on them for food and using them for transportation, as corridors for their footpaths, and as convenient places to build their villages. In 1808, Simon Fraser and his men descended the river that now bears his name. He was the first recorded European to contact the First Nations people in the Interior. 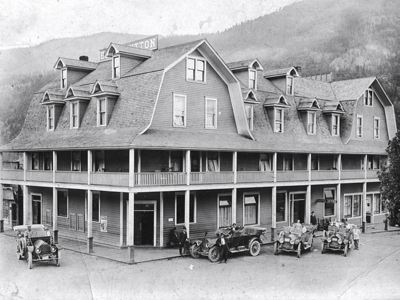 Lytton changed radically when gold was discovered on the Thompson River in 1856. Thousands of miners worked their way up the Fraser River to Lytton and within a few years the town was booming. During the 1920s, Lytton was a vibrant town with elaborate hotels, beautiful homes, and a thriving economy.

Today, as in the past, Lytton is closely linked to the Fraser and Thompson Rivers. Still a food source for the First Nations people, the rivers are also a source of adventure for thousands of tourists who come to run the whitewater of the Thompson every year. A colourful town in a spectacular setting that overlooks the forks of two great rivers, Lytton remains a small village with friendly people and a rich, important past.

Join us on Labour Day

Learn more about the rich history of Lytton by joining us for a weekend of culture and entertainment!